By the Numbers: The economic impact of food waste

Wasted food is wasted money. And not just money out of our own pockets either. A lot of money goes into producing, processing and shipping food, and into subsidizing farms and manufacturing, and supporting people impacted by the negative consequences of food waste. All of that gets wasted when food is wasted.

It’s difficult to quantify the exact economic impact of food waste worldwide, but some numbers put it between 780 billion and 1 trillion dollars annually. That’s an unfathomable amount of money! While some of that is currently unavoidable (crops lost to drought or disease, for example), a great deal of it is completely avoidable.

What does that staggering number look like on a smaller scale? The numbers are still pretty shocking. 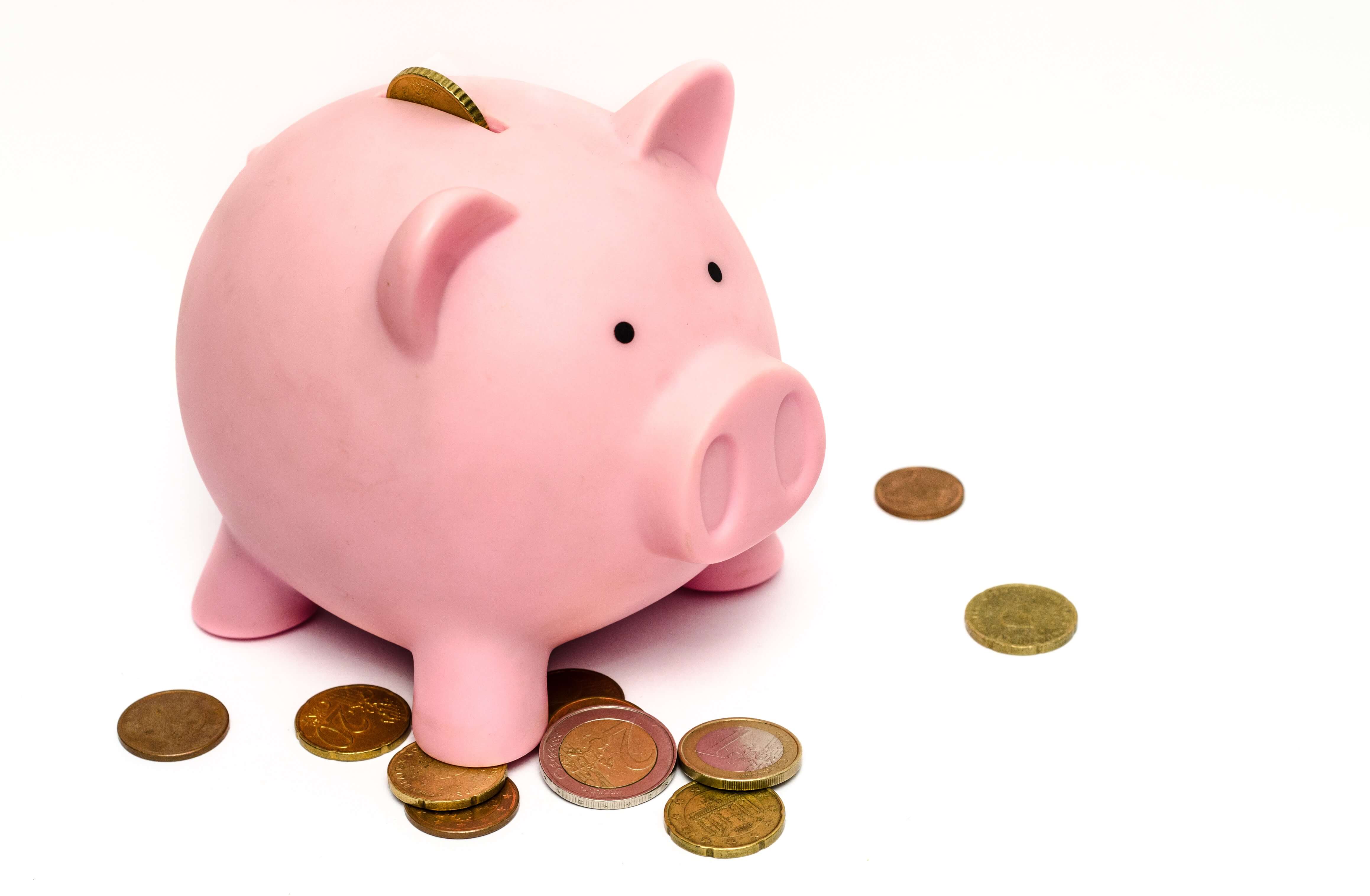 Here are some facts about the economic impact of food waste at home and around the world:

Food waste wastes so much more than food. It’s senseless that so much goes into producing literally tons of food just to top up landfills. We need to get serious about food waste at all levels, but especially in our homes. After all, that’s where about 40% of all food waste happens, and while none of us would throw cash directly into the garbage, that’s almost exactly what we’re doing when we waste food. Let’s be heroes. Let’s put an end to senseless waste.