What Food Waste, Climate Change & Methane Gas Have in Common

You may have heard that cows and other livestock produce large quantities of methane gas, and that this is a contributor to climate change. While this is true, there’s another culprit when it comes to methane gas that you may be unaware of: food waste.

What is methane gas? 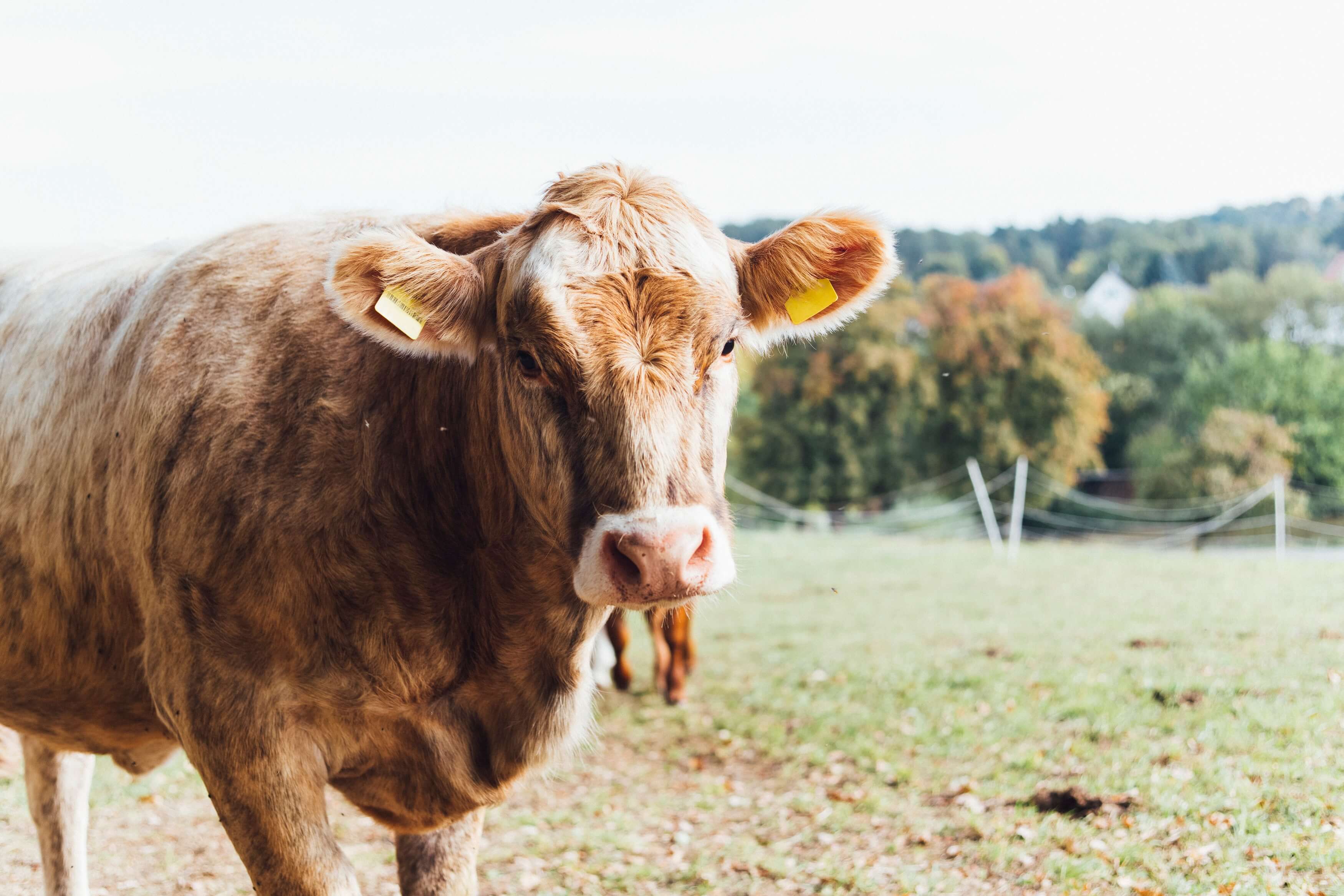 Methane is a greenhouse gas. While it is produced in much lower quantities than some other types of greenhouse gases, such as carbon dioxide, it is one of the most powerful, meaning its impact is considerable.

What makes it powerful? It comes down to its ability to trap heat within the atmosphere. After all, that’s what a greenhouse gas is: a gas that contributes to that greenhouse-like warming of our atmosphere. Methane is really good at this, and able to do it within a relatively short time period.

Where does methane come from?

Methane is naturally produced in nature and that has its place in our ecosystem. However, methane is also produced in large quantities by humans as a byproduct of livestock farming and other industrial activities. And it is produced by food waste in landfills.

When we waste food, it’s important to realize that everything that went into producing that food is also being wasted. That often means excess greenhouse gases from farming, storage and transportation.

However, it’s equally important to be aware of the impact directly produced by that waste. 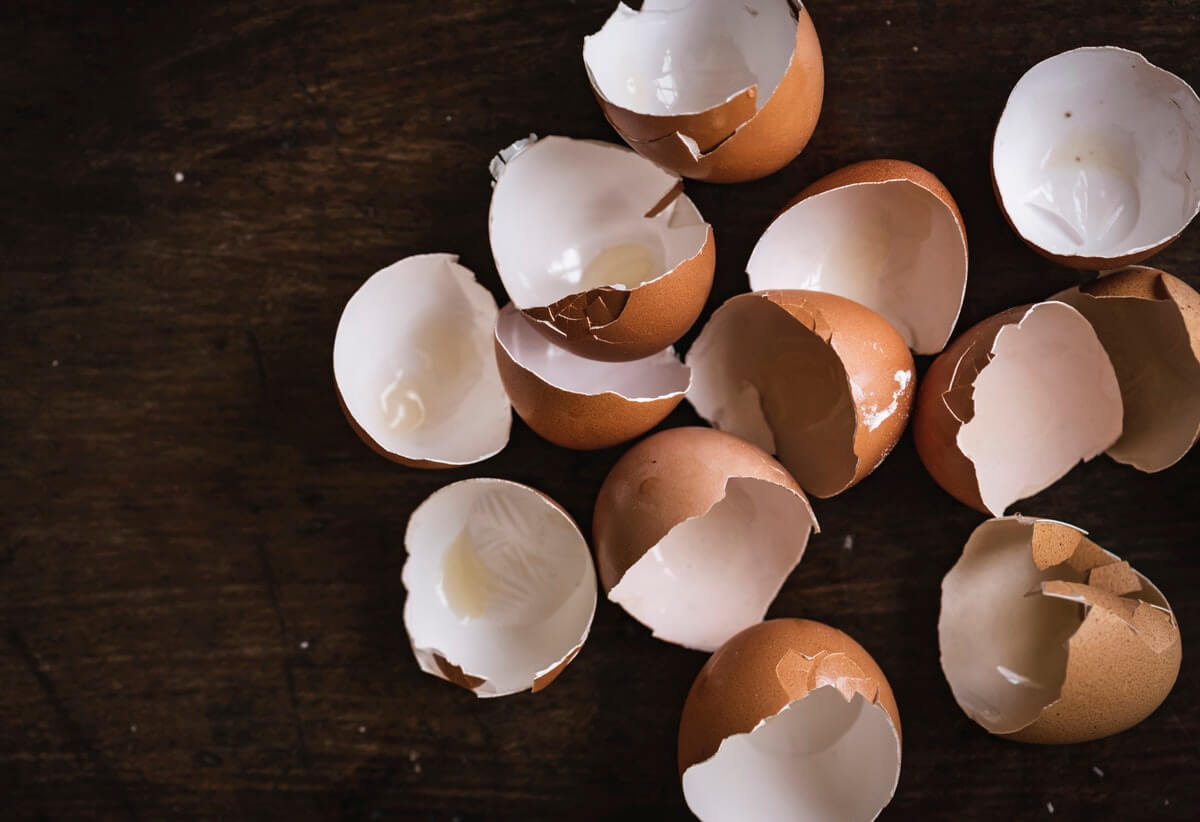 For organic materials - like an apple core or wilted lettuce - to quickly decompose, it needs access to something very important: oxygen. With free-flowing oxygen, food tends to decompose quickly and turn into the nutrient-rich gardening miracle we know as compost.

Without oxygen, decomposition can take years; even decades.

Tied up in plastic bags, surrounded by mounds of more plastic bags, and often covered by another large seal, food waste in landfills doesn’t have the air circulation needed to quickly break down food. Food does eventually decompose, but it takes much longer.

How does methane come in?

The type of decomposition that occurs in landfills is called “anaerobic” meaning without oxygen (or with very little). Anaerobic decomposition produces methane gas. And, since it takes so long for that decomposition to happen, food waste in landfills just keeps on producing methane. A single head of lettuce, for example, can take up to 25 years to decompose in a landfill, giving off harmful methane gas the whole time. 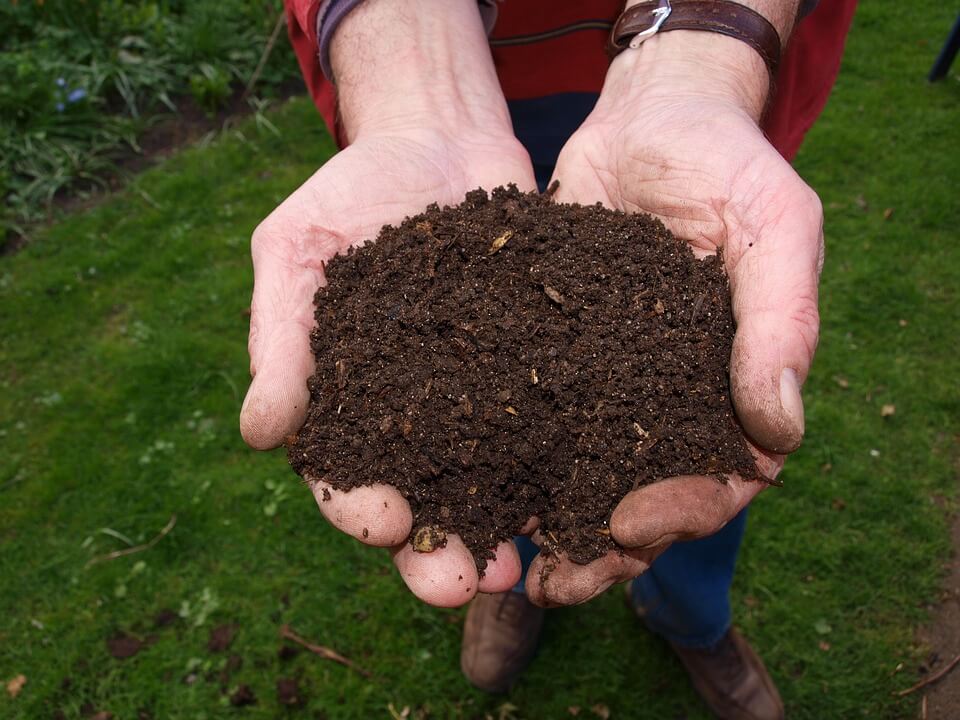 The decomposition that occurs in compost is known as “aerobic”. Every wonder why bouncing around in a unitard to classic 80’s pop is called aerobics? It’s because you take in so much oxygen when you’re singing along to Let’s Get Physical!

Yes! But only as a last resort. Carbon dioxide is still a greenhouse gas, and all the resources that went into producing that food is still being wasted. Our first goal should always be to reduce food waste by buying only what we need, storing it properly and using what we have before we buy more. That’s how we help save the planet… and it sure helps that it keeps more money in your wallet, too.

Keep food waste out of landfills. Be a hero.