A popular brewing method for tea lovers in spring and summertime is to let it sit under the natural heat from the sun. The method is simple enough for sure, even oddly satisfying to know that all you need to do is place your tea leaves and water in a clear vase and let the beams of sunlight do the rest. That’s it; that’s how it’s brewed. nostalgic and pretty to look at too as the heat does its magic, gradually staining the water with the complex colours and flavours of the tea. But despite the joy of making something so simple, sun tea has had its day in science labs and alas, sun tea can pose a health risk.

It seems that tea brewed in the sun creates a breeding ground for bacteria and so, if we go with science shows us, sun tea is not such a good idea. Here’s what was found: The heat of the sun replaces the heating element of water boiled in the kettle but under any sun condition, the tea will only reach in the range of 102° to 130° and not the 170° to 200° normally needed to steep tea in. If sun tea gets a thick or syrupy appearance, it’s because of the presence of Alcaligenes viscolactis, a stringy, rope-like bacterium. These bacteria are commonly in soil and water and should not be digested.

Therein lies our sweet dilemma with whether to sun-brew or not; it only gets hot enough to release some of the solids out of dried leaves and blossoms (which explains our fancy for it) but not hot enough to be considered a safe brewing method. Even though the risk of getting sick from it is low, there is still a possibility of rope-like bacteria breeding in the tea. This is enough of a reason for many people to consider other methods for brewing their tea. What a lot of people are doing now is opting to limit their tea-brewing techniques to the indoors, choosing to cold-brew it in the refrigerator instead. Delicious.

Alternatively, there is the cold brew option which is where you take your tea to the refrigerator to brew instead of letting it brew outside under a hot sun. It’s basically the same except that it’s best to let it chill overnight or double time, about 8 to 12 hours. Both cold brew tea and sun tea are smoother, more complex and slightly sweeter since these don’t release tannins and their bitterness, as is the case when using boiled water. 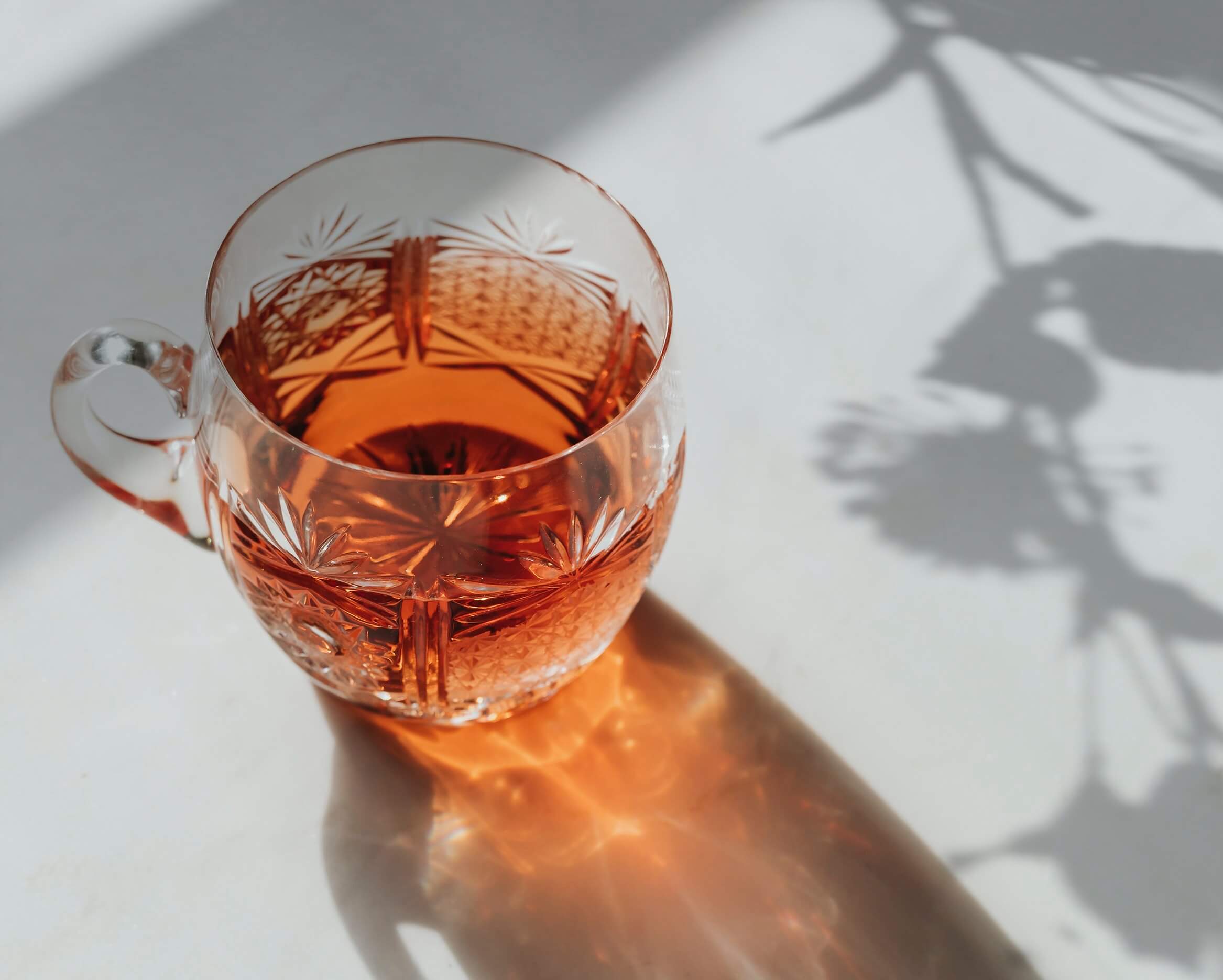 How to make cold brew tea

Her suggestion to sweeten tea would be to opt for simple sugar because it’s easy to incorporate since it’s a liquid. Make your own quick simple syrup by mixing equal parts sugar and hot water until the sugar dissolves.