Does going vegan or vegetarian really reduce your impact on the environment? The simple answer is, yes. However, depending on who you’re talking to, this can become a pretty heated discussion, with plenty of facts and figures being thrown around. What’s the full truth?

First off, it’s important to understand the big picture of animal farming. Its impact on the environment mainly comes from:

And a few other factors such as soil fertilizer, waste management, etc.

This all creates a much larger impact on the environment than plant farming. So, yes, eliminating meat and animal products from your diet will have a positive impact on your environmental footprint, BUT that impact isn’t as big as some people make it out to be. There’s a great breakdown here on the full impact, which makes it clear that the use of fossil fuels for energy and transportation overall has a significantly higher impact on the environment than animal farming… though animal farming is not insignificant either.

What Can We Take From This?

Here are 3 key points to take:

It’s that third point we want to focus on here. Many people take an all-or-nothing stance. You’re either a meat eater or you aren’t. But the fact is, setting aside any ethical concerns about animal welfare and focusing just on environmental impact, reducing your meat consumption is absolutely a great thing to do. Small changes, over time, can add up to a big impact.

Ok, so you’re a diehard meat eater. Maybe it’s how you grew up and you don’t know any other way. Maybe it’s the only thing you know how to cook. Maybe you need the extra iron intake. Or, maybe you just really like meat! It’s ok. We can help.

Here are 8 tips for reducing meat consumption without eliminating meat:

Make meat your side dish

It’s such a common thing to make meat the main event, while your starch and veg are just the sides. Start rethinking that. If you’re used to a plate that’s half meat, start aiming for a quarter or even a third meat, with larger portions of starch and vegetables. 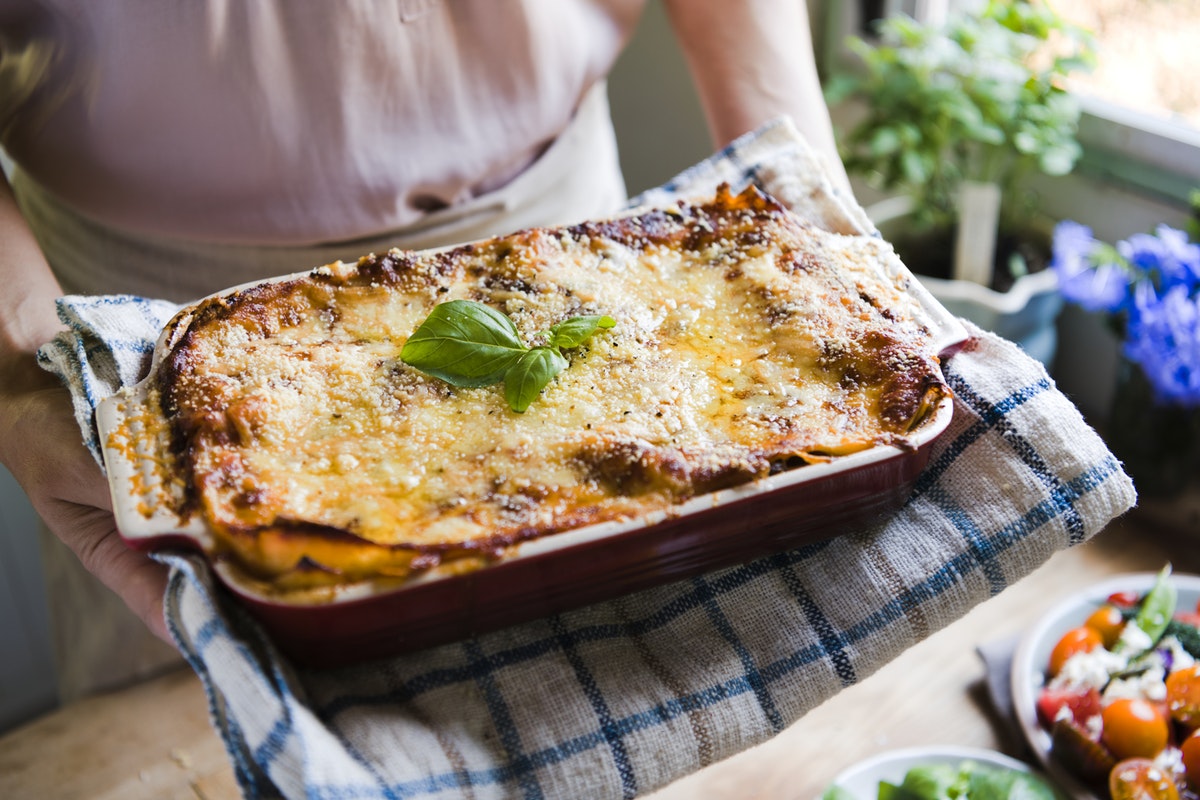 Casseroles and baked dishes can be a great way of upping your vegetable intake and reducing meat intake. If cooking isn’t your strong suit, look up simple recipes that use canned soups or sauces instead of making everything from scratch, and opt for low sodium versions if that’s a concern. Baked pastas, chicken and broccoli casserole, frittatas, etc. all typically use less meat than other dishes. You can also reduce the amount of meat called for and up the vegetable quantity, if you’re feeling adventurous.

Make chicken and pork your go-tos

Another important point from the linked article above is that beef farming has a far greater environmental impact than other types of animal farming. If you typically eat a lot of beef, start leaning more towards chicken, turkey or pork instead.

Ok, so you tried ground turkey instead of ground beef and it just wasn’t good. So why not try a combo? Instead of all beef, use a combo of ground beef and ground turkey for your next batch of chili. Make a shepherd’s pie with half beef and half brown lentils. Use half meat and half black beans for your next Taco Tuesday. Instead of feeling guilty about not eliminating meat, just try replacing some of your typical meat consumption.

Beans and lentils are ridiculously healthy and have an incredibly low environmental impact. But, if you really don’t like them - you gave it a good try, but they just aren’t for you - just don’t eat them! Many people think of reducing meat and their mind goes straight to the lentils they can’t stand. Nothing derails new eating habits quite like a food you hate. If they aren’t your thing, just don’t.

Use FoodHero for your meat

Aim to make FoodHero your only (or at least primary) source of meat products. When meat in grocery stores nears its sell-by date, grocery stores freeze it to prevent spoiling and list it on FoodHero. It needs to stay at consistently frozen temperatures, so selling it in store where customers are opening and closing freezer doors all day just isn’t an option. That means, without FoodHero, that meat would just end up in the trash. Far worse than meat farming is letting that meat go to waste. Be part of the effort to end that.

Make one dinner a week (or month) meat-free 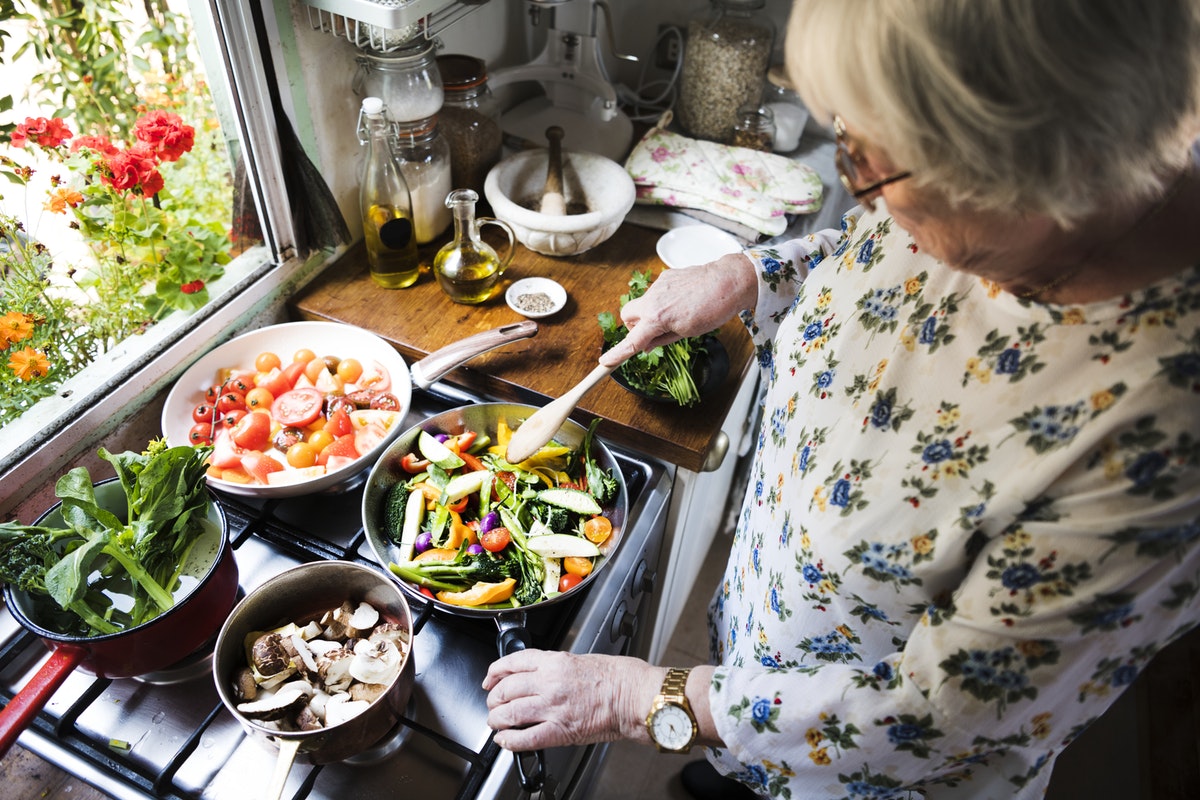 Baby steps! It’s hard to make any kind of dietary change. That’s why so many diets fail! It doesn’t matter if your dietary changes are about weight loss or climate change, it’s hard to change habits. If it makes it easier on you, take really small steps. Over time, you’ll get more comfortable making meat-free dishes and can add in more meat-free days.

A common issue when people reduce their meat intake is that they find themselves feeling hungrier. The way around this is to aim to eat more whole foods, meaning whole grains and fruits and vegetables with the skin. Try brown rice, or mixing brown rice with your white rice, whole grain pastas, baked potatoes with the skin, whole apples or pears, and even seeds or nuts as snacks. The high fiber content in these foods help you feel fuller, longer.

Remember that reducing your environmental impact doesn’t have to be all or nothing. It’s about taking whatever steps you can to create new habits and even inspire others. Focus on the big picture. A little less meat today may not seem like a significant enough contribution, but less meat over time will add up to a meaningful impact. Aim to do your part, whatever that may be.