How to Regrow Celery (and what to do with it)

Did you know that you can regrow a bunch of celery after you’ve used the stalks? With food prices continuing to rise, getting the most bang for your buck is becoming even more critical for many households. That means looking for ways to save on groceries, but also ways to get more out of what you buy. Some vegetables can actually be regrown after you’ve used the more desirable parts, which is kind of like getting your own 2-for-1 sale, but with a little more work and less risk of waste from overbuying.

Celery is one of those vegetables that can be regrown. You can regrow it either indoors or even plant it in your garden or a pot outdoors. And, you can even start using it while it’s still growing

Here’s how to regrow celery: 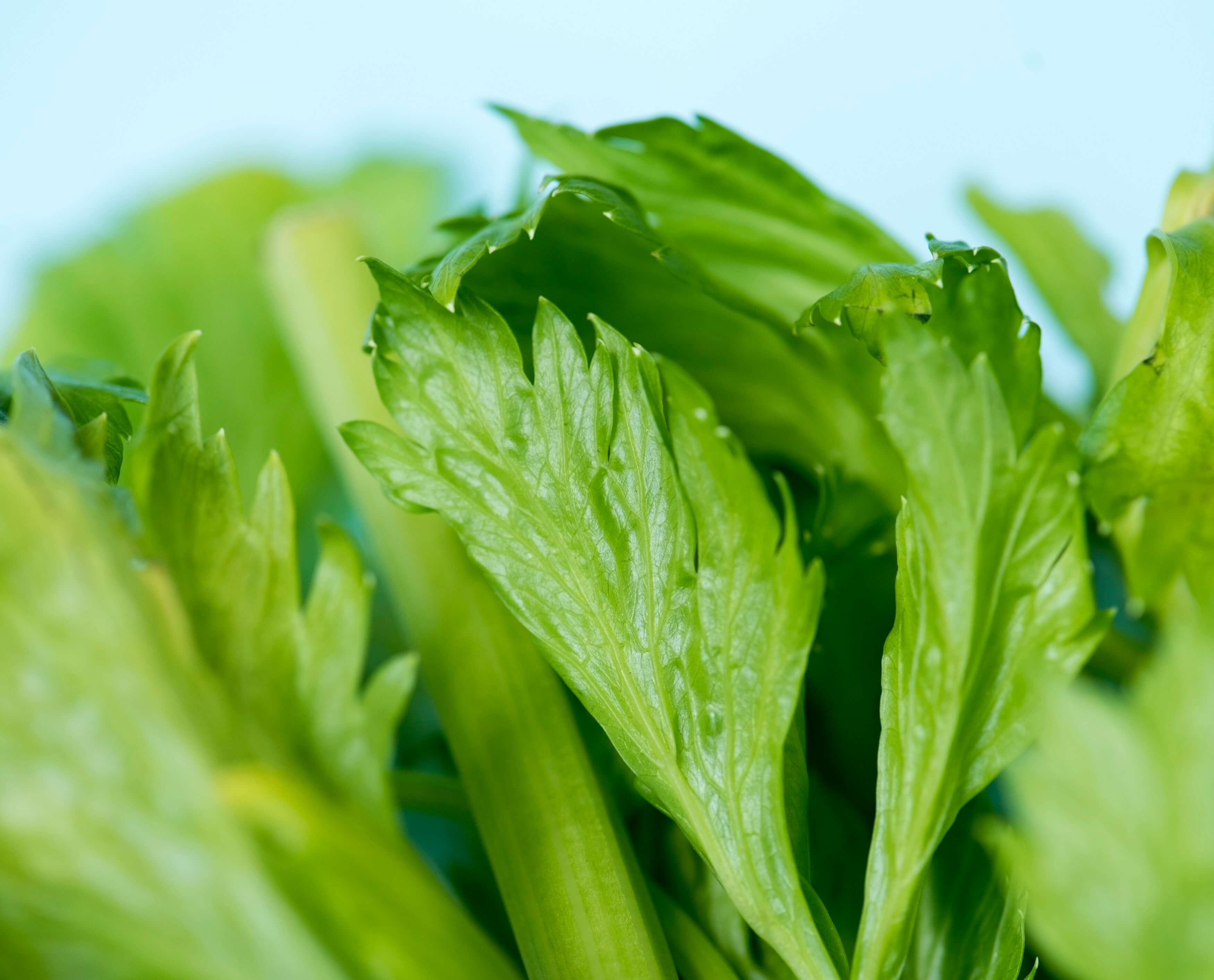 You can start using your celery while it’s growing, without harvesting the whole plant. Instead, cut stalks or leaves as needed and let the whole plant continue to grow! When cutting a stalk, cut as far down as you can without damaging other stalks, and always make a clean cut.

Celery leaves, especially the vibrant, fragrant leaves you get from your own plant, are packed with flavour, so growing your own celery may have the added bonus of introducing you to a new way of flavouring foods. You can use it in a similar way to herbs, chopping it and adding it as a finishing to soups, salads, sauces, stews, dips and so on.

If you cut a stalk and don’t need the leaves or the top part of the stalk, you can freeze that along with other vegetable trimmings to use for making your own soup stalks later on.